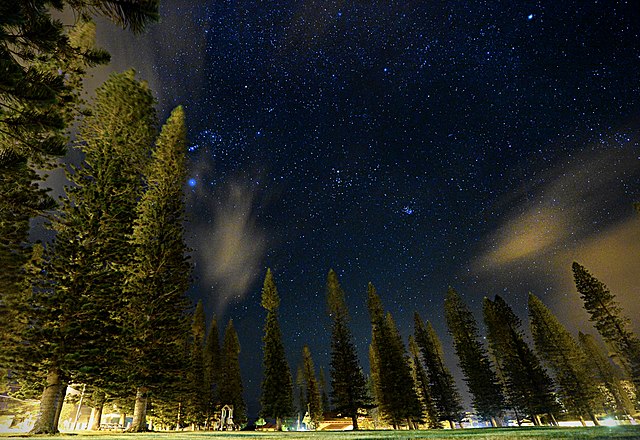 Included below are homes for sale and real estate in Lanai City, HI.

If you would like more information on any of these Lanai City real estate listings, just click on a property to access the full details. From there, you can request more information or schedule a tour. And we'd be happy to provide you with disclosures, past sales history, dates and prices of properties which have recently sold nearby, and more, so just let us know how we can help!

And, for your convenience, feel free to register for a free account to receive email alerts whenever new Lanai City listings come on the market that match your specific criteria. Contact Us for All Maui Real Estate. Read below the listings to learn more about the Lanai area.

The Broker providing these data believes them to be correct, but advises interested parties to confirm them before relying on them in a purchase decision. Information deemed reliable but is not guaranteed.
Explore Other Maui Communities 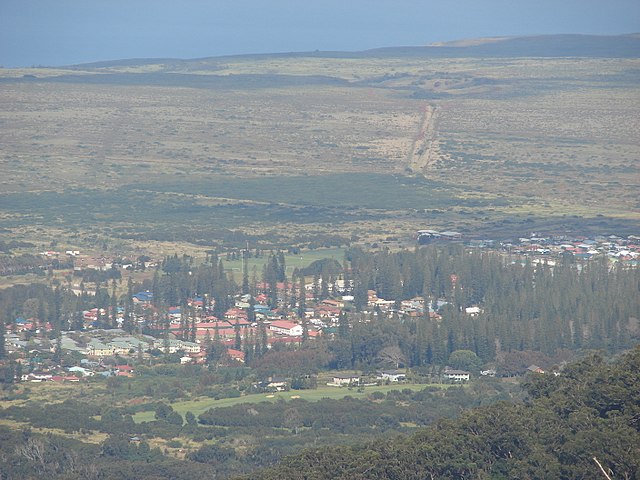 Lanai City was once the home of the largest pineapple plantation in the world and produced 75% of the world's pineapple. At the time James Dole owned the entire island of Lanai. Lanai City was built with the focus of creating a place for the plantation workers to live and play. The majority of the island has since been under the ownership of a few different companies.

Lanai City is the largest and most developed area of Lanai but remains a fairly quaint and rural town with just over 3,000 residents. Most of the businesses and restaurants in Lanai City are located in the square that surrounds Dole Park.

Attractions on the Island of Lanai

Outside of the small commercial hub located in Lanai City, there are a few other modern amenities attractions on the island of Lanai in the two major resorts located on the island. The Four Seasons Resort is perhaps the most notable being that it is located just outside of Lanai City and offers popular amenities open to both guests and day visitors, including the spa.

The beaches here are like discovering an amazing tropical escape full of romance beauty and quiet. There are 18 miles of coastline to enjoy on Lanai full of soft white sand and the ability to just take in no other noise than the rolling waves of the ocean. Some of the most popular beaches on lanai include Pu'u Pehe, Hulopo'e Beach Park, and Polihua Beach.

Garden of the Gods

Officially named Keahiakawelo and also referred to as The Fire of Kawelo. It is a rock garden located at the end of Polihua Road. The rock towers and spires are impressive and the folklore story behind them is fun to learn. Come at sunset to experience vibrant oranges, purples, and reds illuminating the area.

The resort side of Lanai offers some world-class golfing experiences, especially from the Manele Golf Course. This golf course is not only known for its amazing game but its dramatic views.

This is home to two historic fishing villages on the ridges of Kaunolu Gulch. It is an amazing spot to take in some interesting Hawaiian history. We suggest a guided tour to learn about all of the interesting details of the area.

Living in Lanai City is a chance to live in a piece of the most interesting history that Hawaii holds. There are still many plantation homes built in the 1920s standing in Lanai City today. If you are looking for a quiet pocket of Hawaii with some unique interest to the homes but still want to be in community with your neighbors this is the perfect spot for you. You can find a unique historic single-family home or a condo in this small town that is easily walkable, and get to know all of your neighbors.

If you are looking for available homes for sale in Lanai City you can browse the above real estate listings or contact us anytime. We are happy to answer any more questions not provided within a listing or set up a private showing. We can also begin a customized Lanai City home search for properties that meet your specific search criteria. Let us help you with all of your Maui real estate needs. 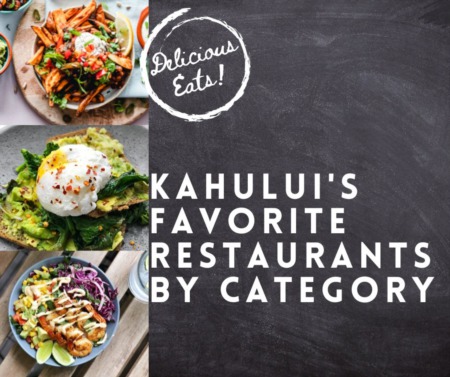 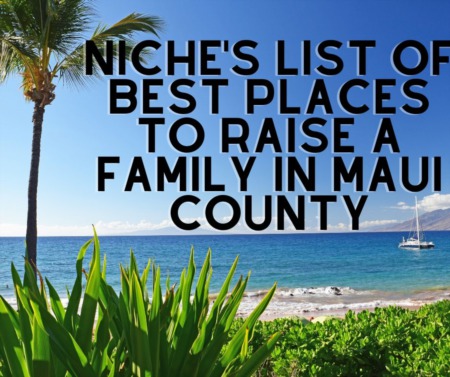